From Rattling Stick Daniel Kleinman is recognised as one of advertising’s most established directors. He has won the top awards for his advertising work at Cannes, D&AD, the New York One Show, British Arrows, Clio, Creative Circle, Midsummer Awards and many others. The Gunn Report acknowledged him as the Most Awarded Director in the world and he has received the President’s Award from Creative Circle and the Chairman’s Award at the British Arrows. He’s also topped the Campaign, Shots and Televisual’s lists of hottest directors and in Ad week, was voted US Commercial Director of the decade. After Hornsey Art School, Daniel went on to work as an illustrator, also collaborating on storyboards with directors working in the emerging music video industry leading to his first music video in 1983. Daniel pioneered the use of special effects in post-production over the course of directing more than 100 videos in the 80s winning numerous awards for work with artists such as ZZ Top, Fleetwood Mac, Prince, and Madonna. From the 90s Daniel has concentrated on advertising. He has not only created ads needing complex special effects for clients such as Guinness, X-Box, Chrysler, Johnnie Walker, Sony and Audi but his ability to also direct comedy and dialogue has led to work for Boddingtons, John Smiths, Super Noodles, Durex and John West. His recent work includes Audi, Lexus, Snickers, Crunchy Nut, Galaxy, Coors Light and Budweiser. Daniel has also directed TV drama and comedies notably Harry Enfield and Paul Whitehouse’s “Smashie & Nicey - The End Of An Era”, which was BAFTA nominated and won the rose at Montreux. He has also taken over the mantle of James Bond titles designer from Maurice Binder, creating iconic title sequences for 7 of the last 8 films. 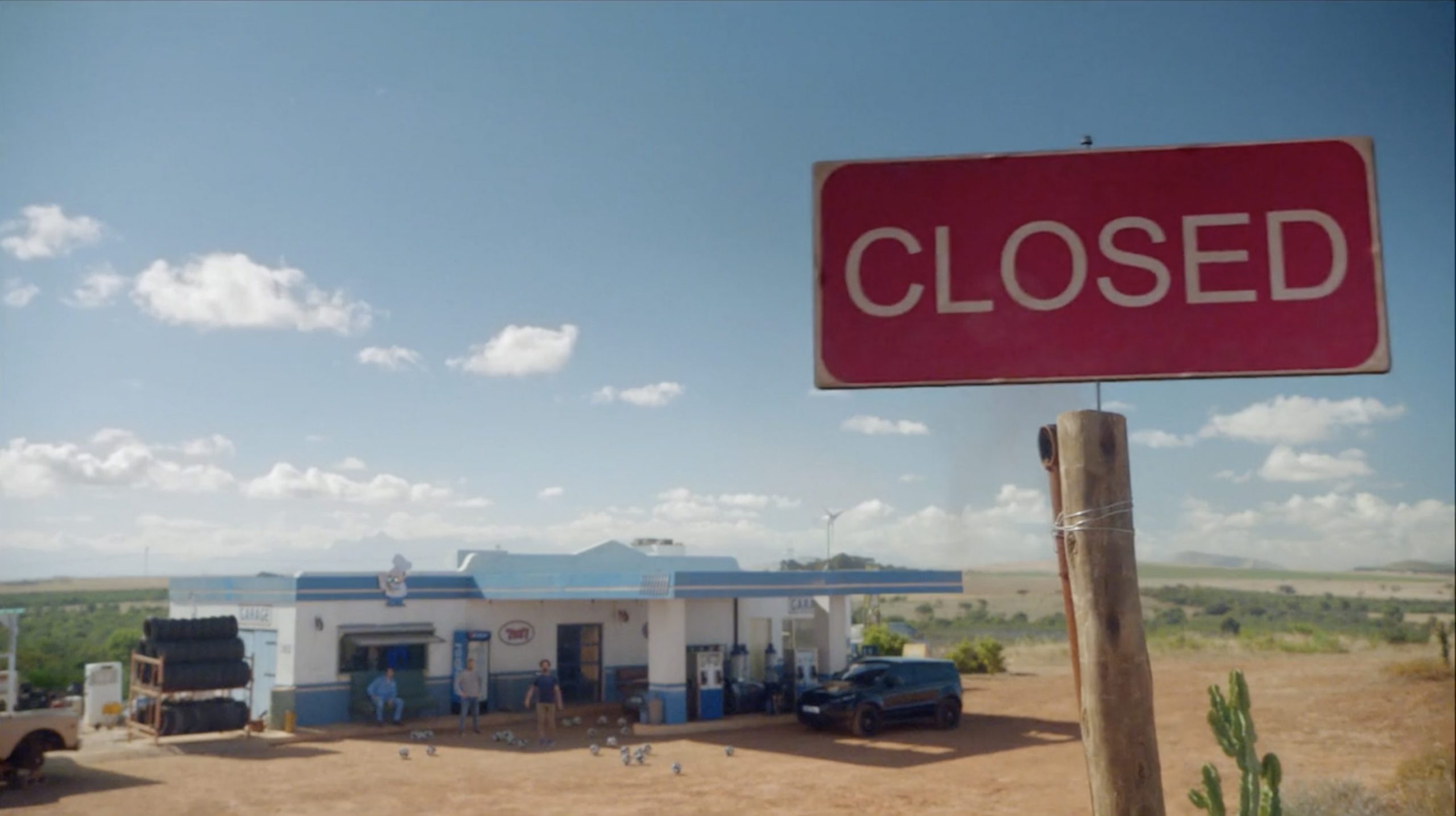 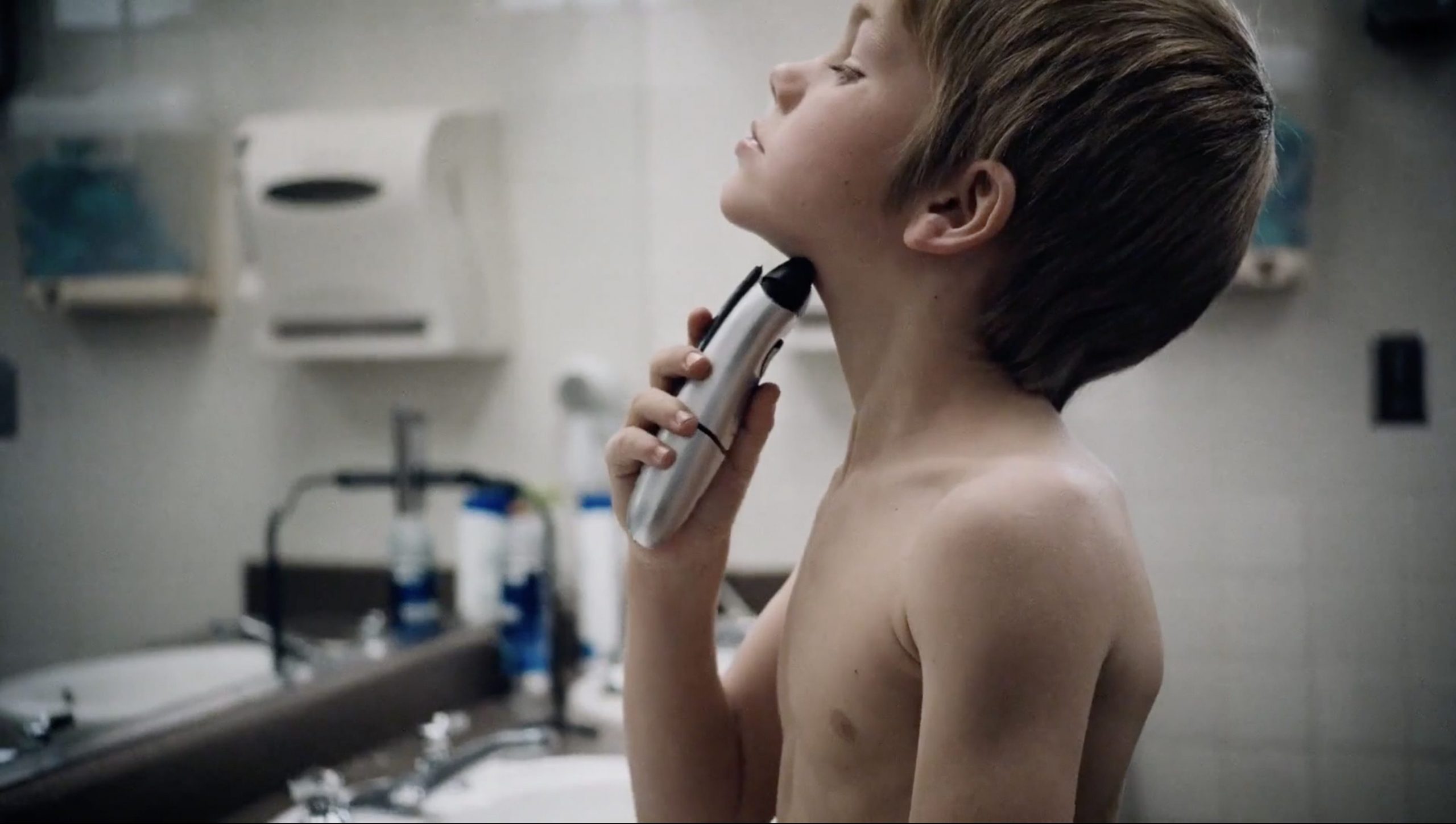