Award-winning Danish director Sune Sorensen has worked cross-platform, cross markets, cross countries, and cross-media. His stories talk tales of a long and ambitious life, yet he is still in his thirties. At the heart of everything he does, lies a devotion to genuine and clever storytelling. Sune is eclectic, perhaps because he has watched (and reviewed) almost every film ever made, from Sci-Fi to comedy, over drama to horror. He can write, produce, edit, and of course, direct, always considering what is at the heart of an idea first and foremost.

His resume includes professions such as; bartender, manager, consultant, producer, professor, editor and accomplished street magician. After his stint as a producer and professor, he quickly lost interest in the academic side of films and went back to full-time film-making.

As a writer-director, Sorensen has won numerous 'best film', 'best script' and 'best director' honors (e.g. Cannes, N.Y. Festival, London International Awards, Epica, D&AD, Eurobest, Creative Circle) whilst his first short also published as a branding film and received over fifty wins and nominations world-wide. Sorensen is currently engaged in several undisclosed film projects as both writer and director, luring us with the promise of a true auteur-in-the-making. 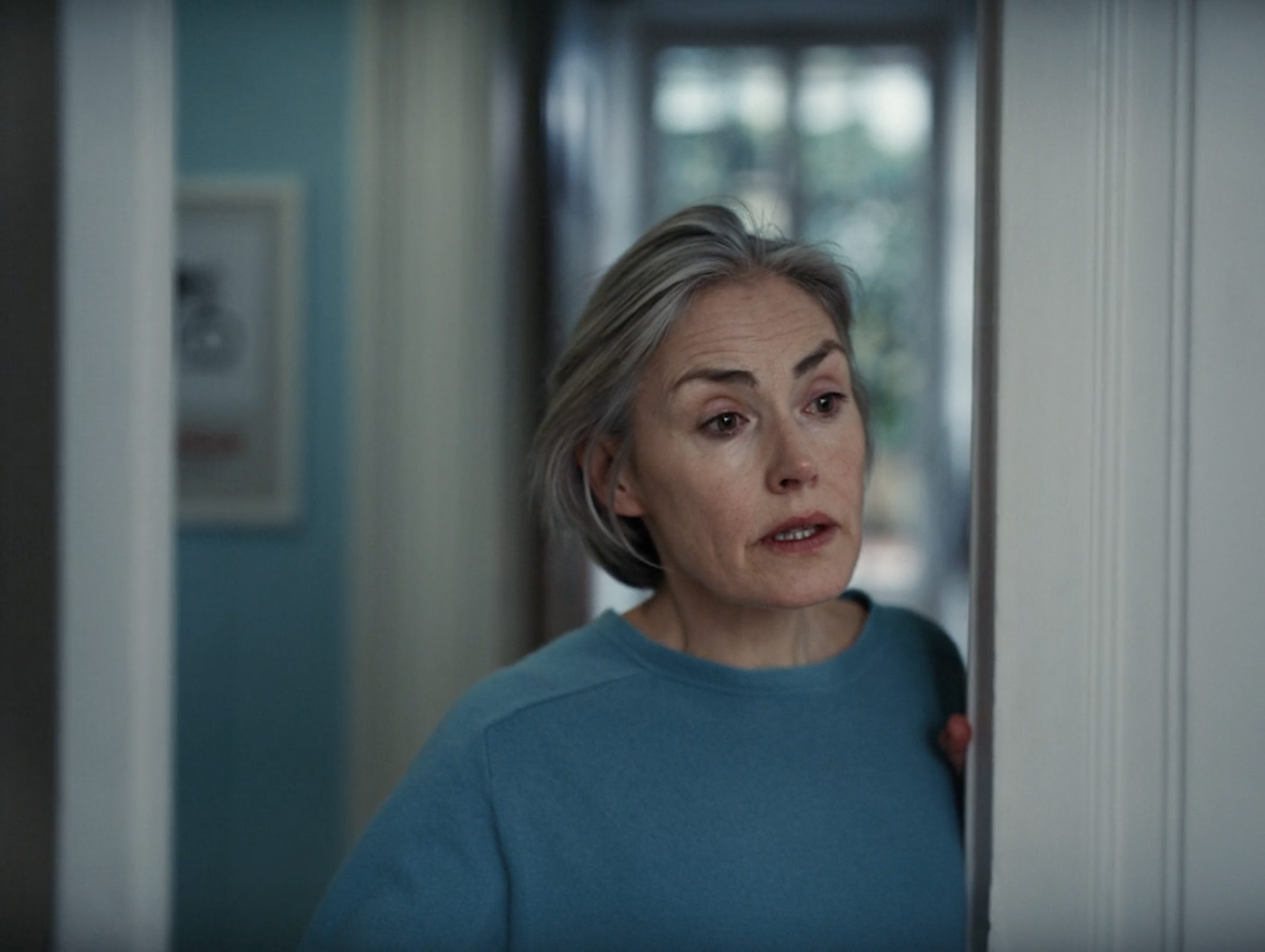 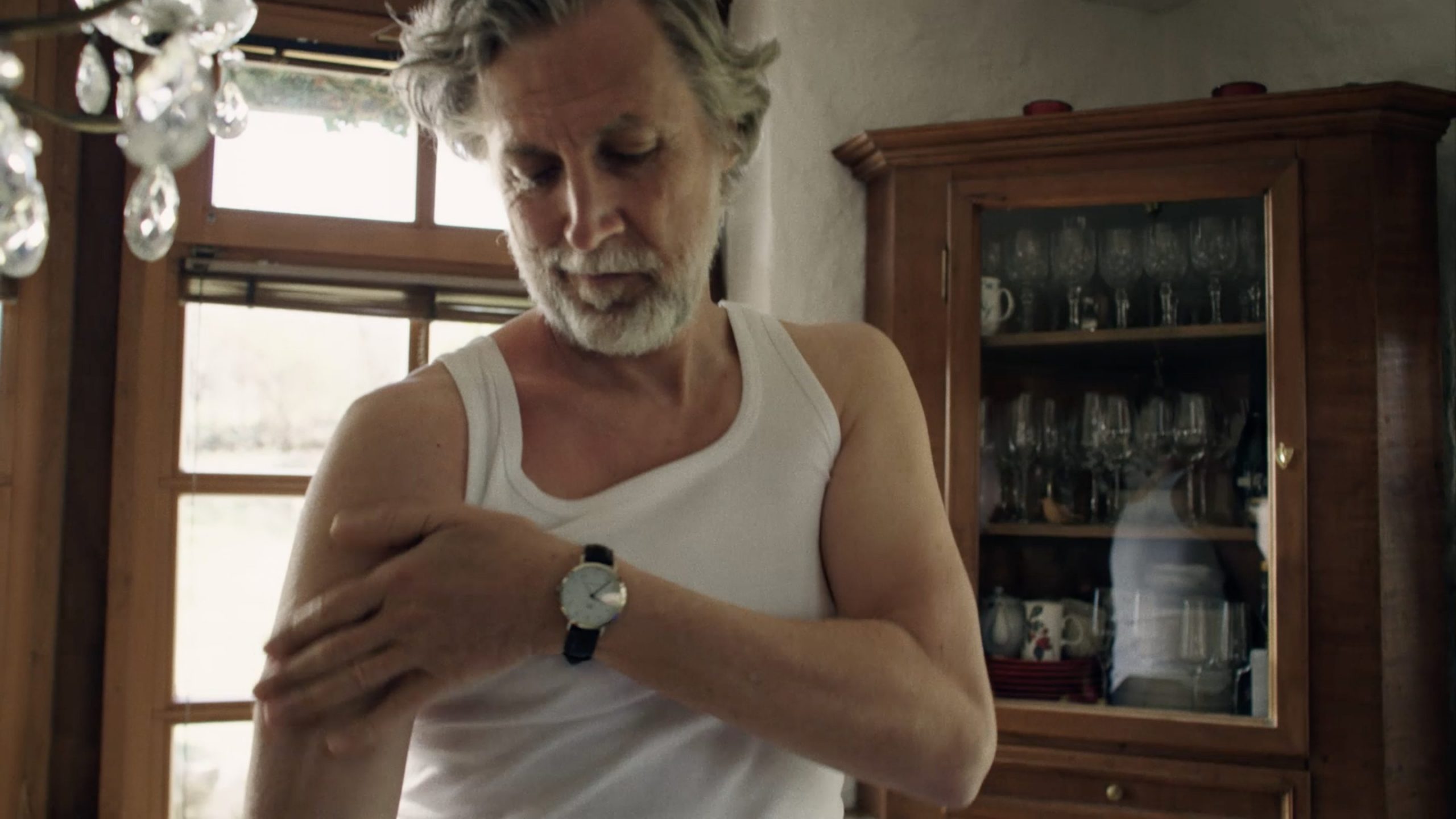 Volkswagen - Generations
Back to directors
©2022 Bandits