London-based Bouha Kazmi is an award-winning filmmaker with a unique background in both production and agency spheres. His expertise for crafting innovative, cinematic works spans across a variety of platforms, including video short, television, music video, and commercial.

Kazmi caught the video bug while studying at Central Saint Martins, where he shot a short film for the Kodak Student Awards. The film was honored with Best Film and Best Cinematography, attracting the attention of the Design Lab and Carat agency in London. He then gained experience assisting several award-winning directors at the production company Flynn — including Sam Brown, Paul Gore, and Barnaby Roper, to name a few – and was even promoted to Flynn’s Creative Director.

Kazmi studied two extremely different paths at university — film and graphic design. This combined passion for narrative, VFX and CGI has enabled him to create projects rich in both substance and vision. His first major hit was the short film for The Ramona Flowers’ single “Tokyo.” The vivid, escapist music video plays upon the mysterious customs of Geishas and Japanese culture. It earned Kazmi a Young Director Award nomination at the 2014 Cannes Lions, and multiple Best Music Video awards in the US and UK.

Kazmi continues to lend his versatile prowess to short and long form concepts both for clients and agencies, and fiction and music videos, all the while experimenting with innovative styles and technological advances in filmmaking. 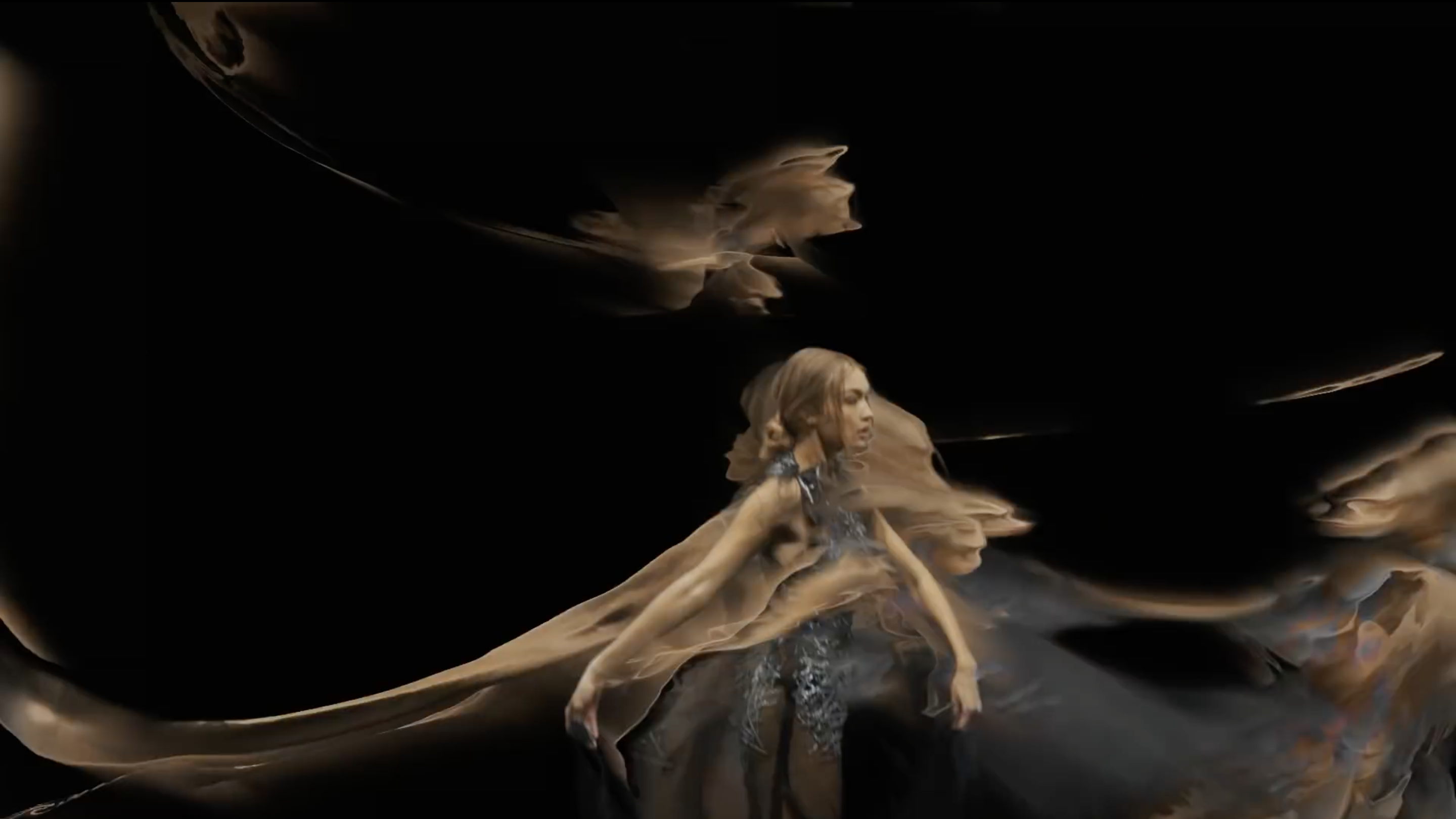 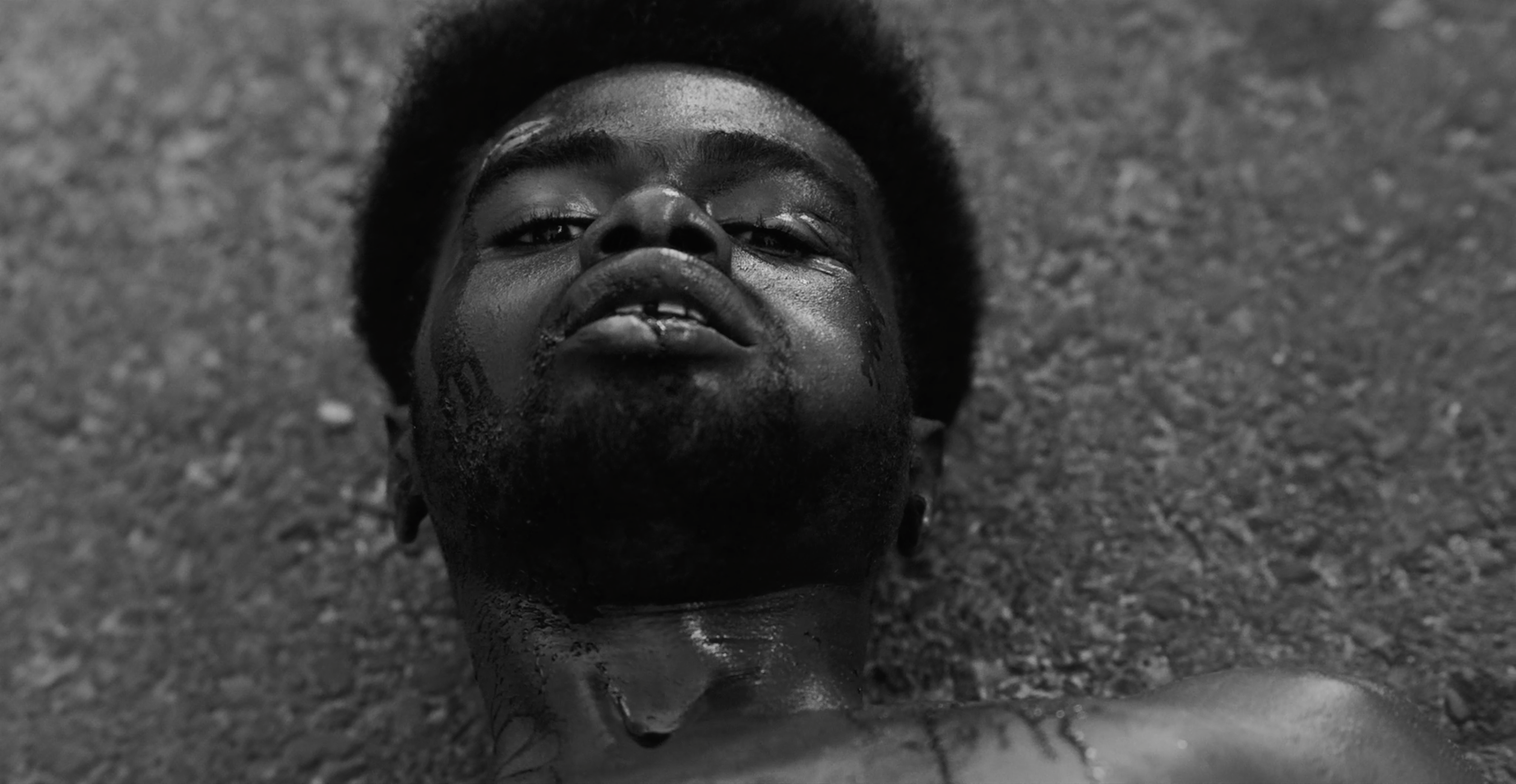 ECHOES
Back to directors
©2023 Bandits